Everyone Needs a Reminder 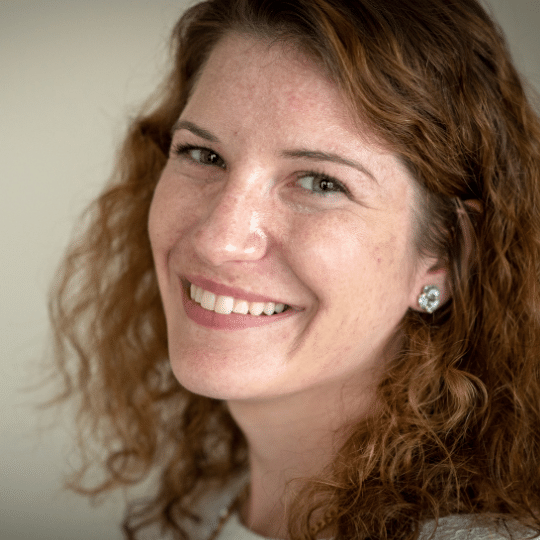 Everyone Needs a Reminder

As a Speech-Language Pathologist (SLP), one of my many roles is to treat cognitive communication disorders. Although this has its challenges, I find it to be the more rewarding part of my job. SLPs work with the patient and family members to restore function, ensure safety in their natural environment, facilitate communication, compensate for deficits and educate on the disorder and its treatment.

Here’s an example of how powerful cognitive therapy can be. While working at a local assisted living facility (ALF), I received a referral from nursing for “change in cognitive status”. It was unclear at first what the problem was, but the nursing staff had the same questions as to why these behaviors were being demonstrated by the patient.

Here’s a little background. Prior to transitioning to the ALF, he had lived independently, had a career as an accountant and had managed all of his medications, finances and daily living tasks. He continued to manage his medications at the ALF until a month prior to the SLP referral. So what is the role of an SLP in this situation? Why would someone be storing used briefs under his sink until he got to the magic number of (5) before disposing of them? Our mission as an SLP is to figure out the goal of the patient and work toward that goal by finding the answers to improve quality of life.

Building a Trustworthy relationship most people would find this behavior quite strange, overlook the problem and may even become frustrated with the patient wondering why he can’t remember any details from their recent conversation. Although I was confused as to why he may be “hoarding” his briefs, I wasn't going to give up after day one. I had no idea where to begin, but what I’ve learned from a fellow SLP “building and establishing rapport is key”. We need to look outside of ourselves to see why the person is acting differently.

Building and establishing rapport is key

I’m not going to lie, this was one of the most challenging and slow progressing situations to figure out. It’s never easy to approach a very proud, educated, 90+ year old gentleman about a sensitive subject. Part of building trust is being respectful of the person's needs and meeting them where they’re at instead of coming from a place of knowing. Establishing that trust means we are equal, we are humans just trying to communicate and no one has the more superior role.

Asking the right questions, taking the time and having patience. Many people feel that others are ganging up on them, so it’s important to let them know that you are working with them, not against them. I was baffled and kept focusing on...What was the significance of saving FIVE briefs before disposing of them? Why was he fixated on having a BM every day and documenting small, medium, or large?

Fast Forward to my fifth treatment session, he started to comment on why he didn’t want to owe more money than he already had. Upon further investigation, he provided me with an updated itemized cost of living list for the new year (2020) which showed the cost of “disposing of 1-5 items” with a charge of $60.50. The light bulb went off. He was collecting “5 items” prior to disposal because he thought he was being charged $60.50 every time they collected his trash. After speaking with the administrator, we came to the conclusion that this is ONLY applicable for disposal of large items (i.e. furniture, large bags of clothes, etc). All other trash is collected every other day and there is no additional charge. Once I got some back story and heard all about his career in accounting, it all made sense. We created a written reminder and he no longer worried about cost. But, like all of us, he had gotten into the habit, so it was going to take some repetition to reverse this behavior.

Trial and Error The next step was trying to find a way to keep track of all the things that were important to him. He had independently used a calendar and would add his appointments, times of medications and size of BM to it. However, the problem was that he could only recall and record information approximately 65% of his BMs because he would forget to mark it down from the time he walked from his bathroom to his chair where he sat during the day. How could we improve his accuracy in using his calendar to keep track and why was he so concerned about keeping track? I took a shot in the dark and asked if he would be open to placing a calendar in his bathroom (privacy was very important and he didn’t want staff or guests to see it). The goal was to place it here so he could mark it immediately following the event. He was VERY hesitant and resistant and continued to provide reasons why this would not work. I presented him with an already prepared calendar and he agreed to place it on the back of the bathroom door. When I visited following a long weekend, he had independently kept track of his BMs for 5 days in a row with no prompting or reminders.

Adapting to Change You may ask or wonder why he was so adamant on keeping track of his BMs. The reason was because of a severe bowel obstruction he experienced a few years back that left him in the hospital for several days. No matter if we are working with children or adults, there is ALWAYS a reason for a behavior. Our goal is to figure out the reason for the behavior, so our patients can have more success at remaining independent and maintaining the best quality of life. As we all know (thanks to our parents and grandparents for telling us over the years), we feel a loss of independence and security as we age and are expected to rely on others to help with basic and complex daily living tasks (bathing, dressing, cooking, cleaning, medication management, finances, etc). I could go on and on about this topic and I will in later posts, but for now, I want to just leave you with this.

This was a HUGE win in my career! This patient was even excited himself because he didn’t think anything would help. In the end, a person's quality of life exceeds everything. Anyone else’s goals do not matter. During our last day together before discharge from speech therapy services, he thanked me for taking the time to listen and to help him find a solution. He also valued my professionalism while approaching such a sensitive topic considering that most people approached him abruptly and didn’t take his privacy into consideration. He may not remember me 10 minutes from that moment, but he knew I was there to help and never felt defensive when we were together. Many times these kinds of solutions only last a short time and then another situation arises, but our goal is to maintain quality of life and make everyday worth waking up for! 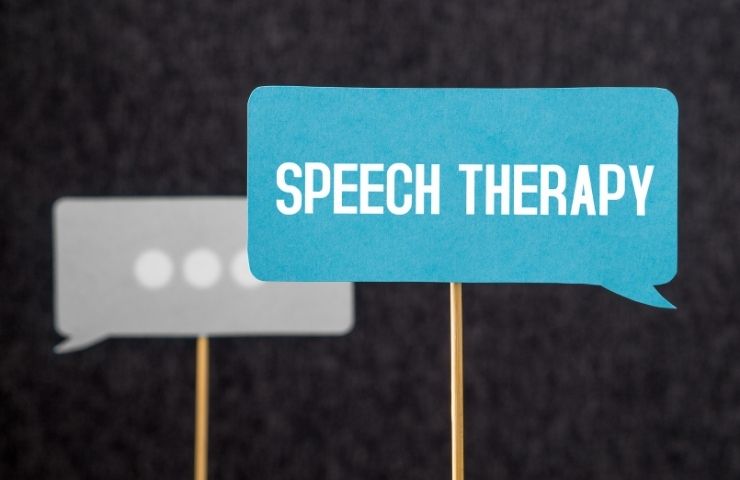 What is Speech Therapy?

While our name is misleading, we assess, diagnose, and treat many areas within our scope of practice not limited to speech impairments and language difficulties, but we also address: auditory processing disorders, swallowing disorders, cognitive-linguistic impairments, voice disorders, fluency disorders, augmentative and alternative communication, and more.
See All Posts

Thank you! Your submission has been received!
Oops! Something went wrong while submitting the form.
No spam. Unsubscribe anytime.

Thank you! Your submission has been received!
Oops! Something went wrong while submitting the form.
Created with love by Karma Digital Solutions
info@brighterpathwaysspeech.comTerms and PolicesChangelog